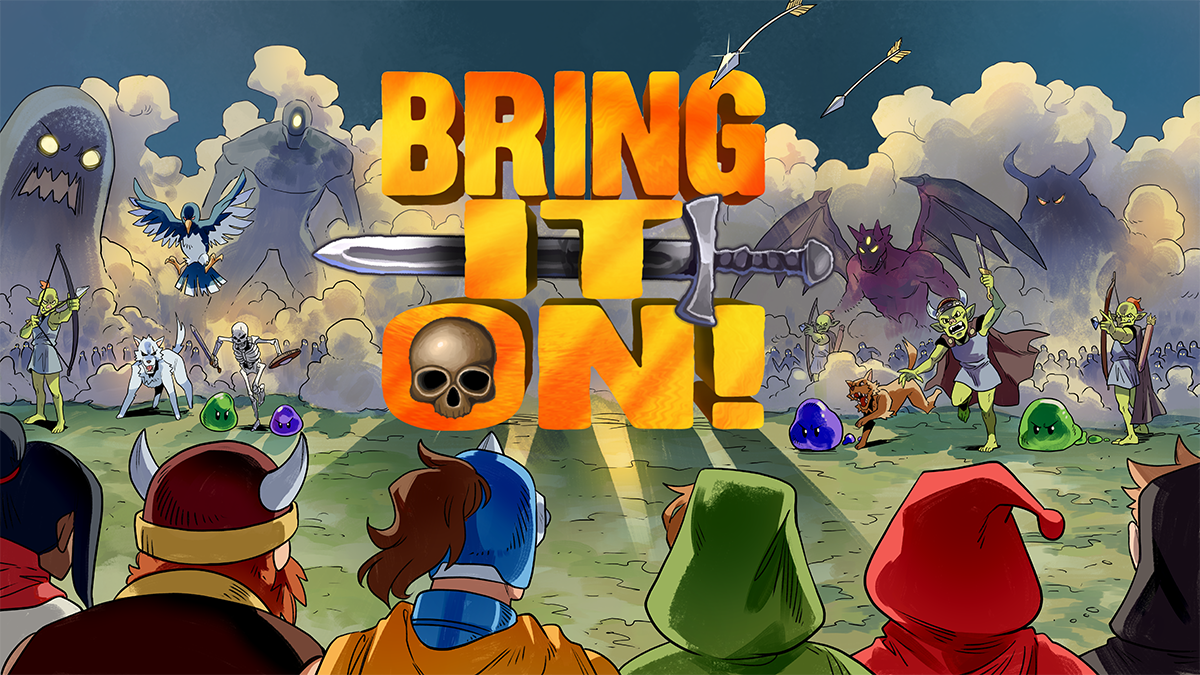 Bring It On! is a single-player auto-attacking 'monster'-hell shoot-em-up survival game. In Early Access!

The realm is under siege!

Monsters and the denizens of Evil have spread across the land, driving citizens out of their homes and chasing innocent people into hiding!

Now it’s time for you to take up your sword!

Bristling with weaponry and items, there’s just one thing left to say to the forces of Evil: BRING IT ON!

Bring It On! is a single-player auto-attacking ‘monster’-hell shoot-em-up survival game. Take on MASSIVE hordes of monsters across several locations, earning experience points to level up and acquire new weapons and items. Can you survive long enough to bring out the Mid-boss and Boss of each area? Can you find and recruit all of the other fighters scattered across the land to your cause?

Help Support the Development of this game by purchasing it in Early Access! 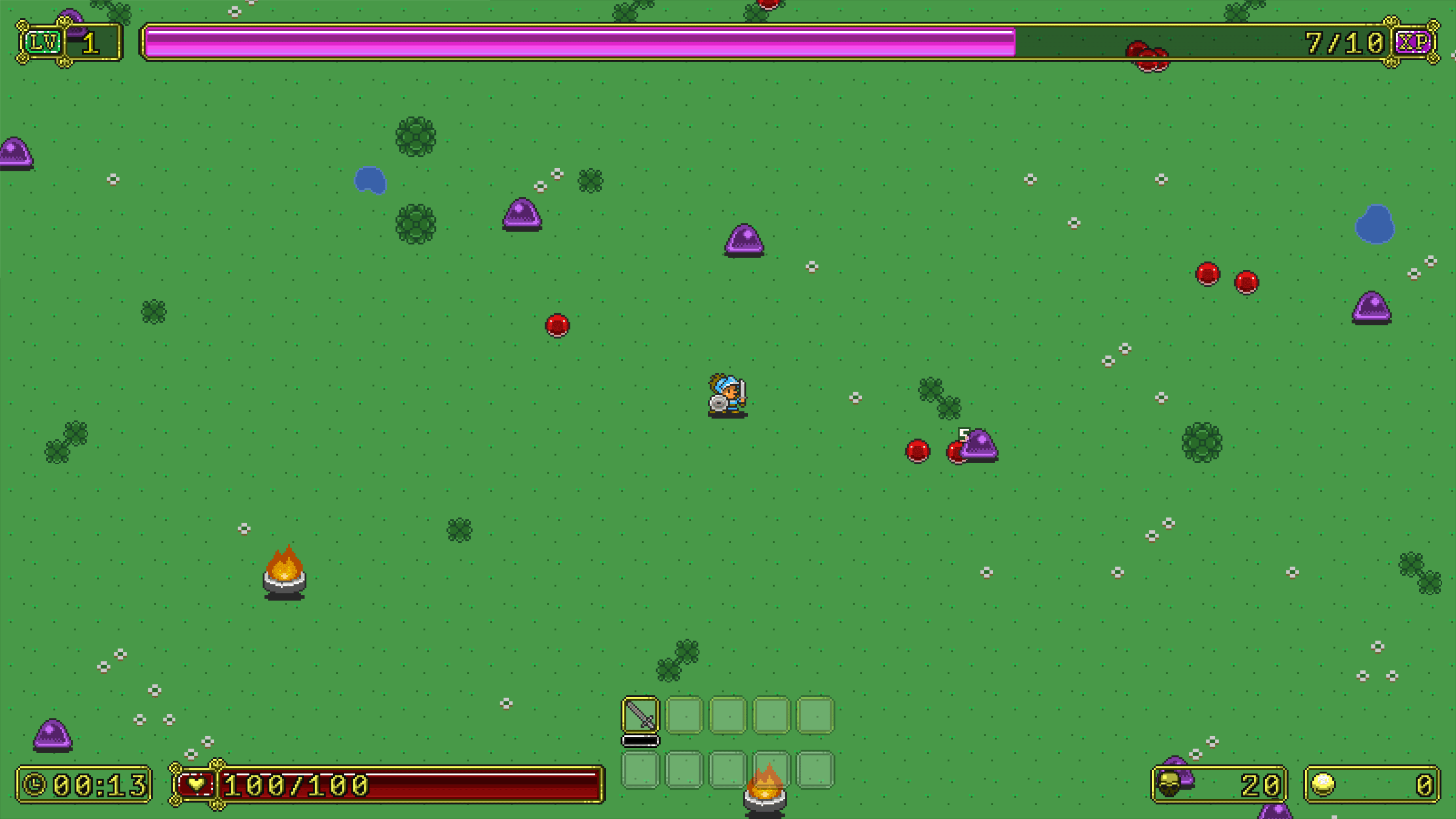 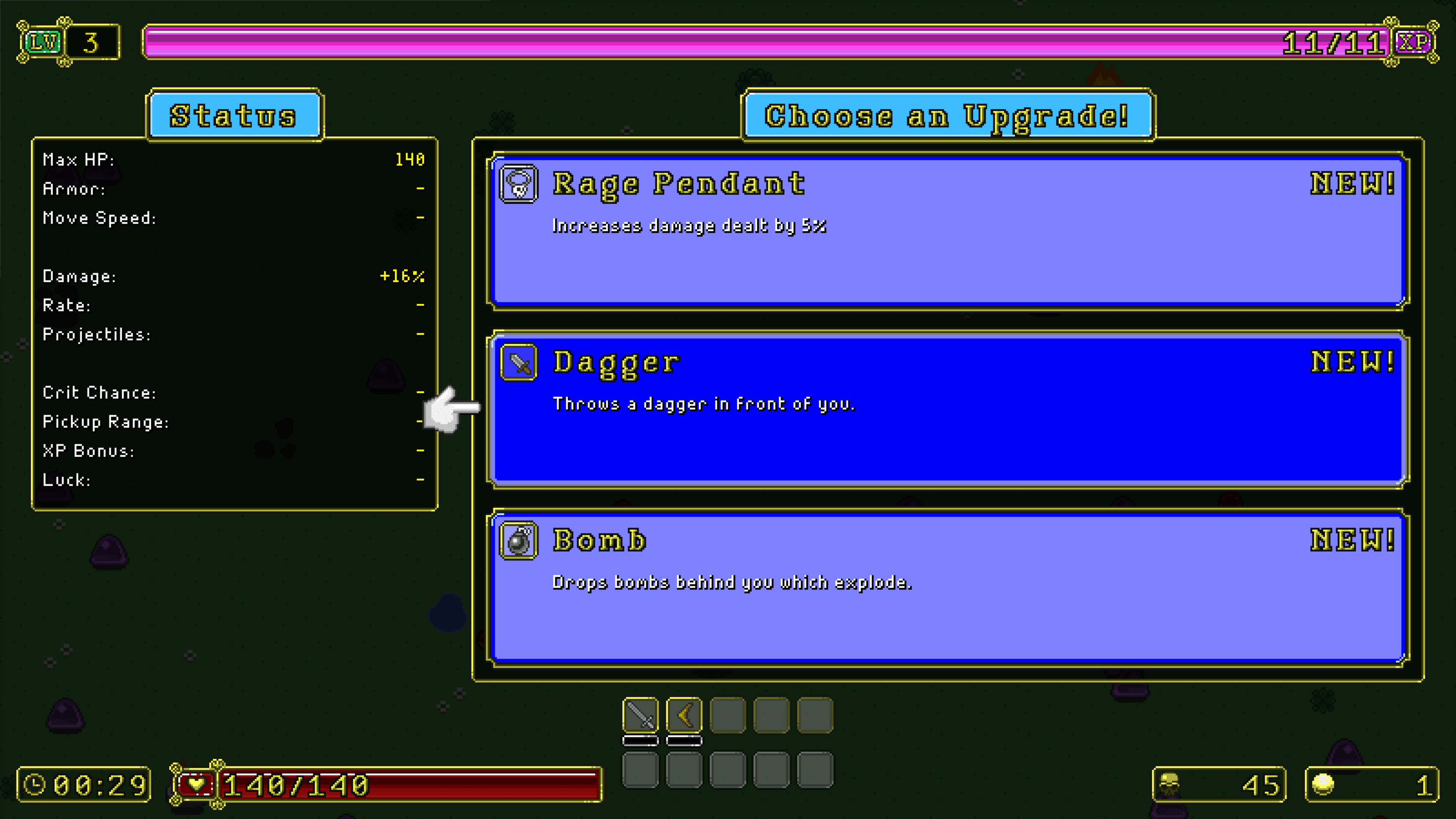 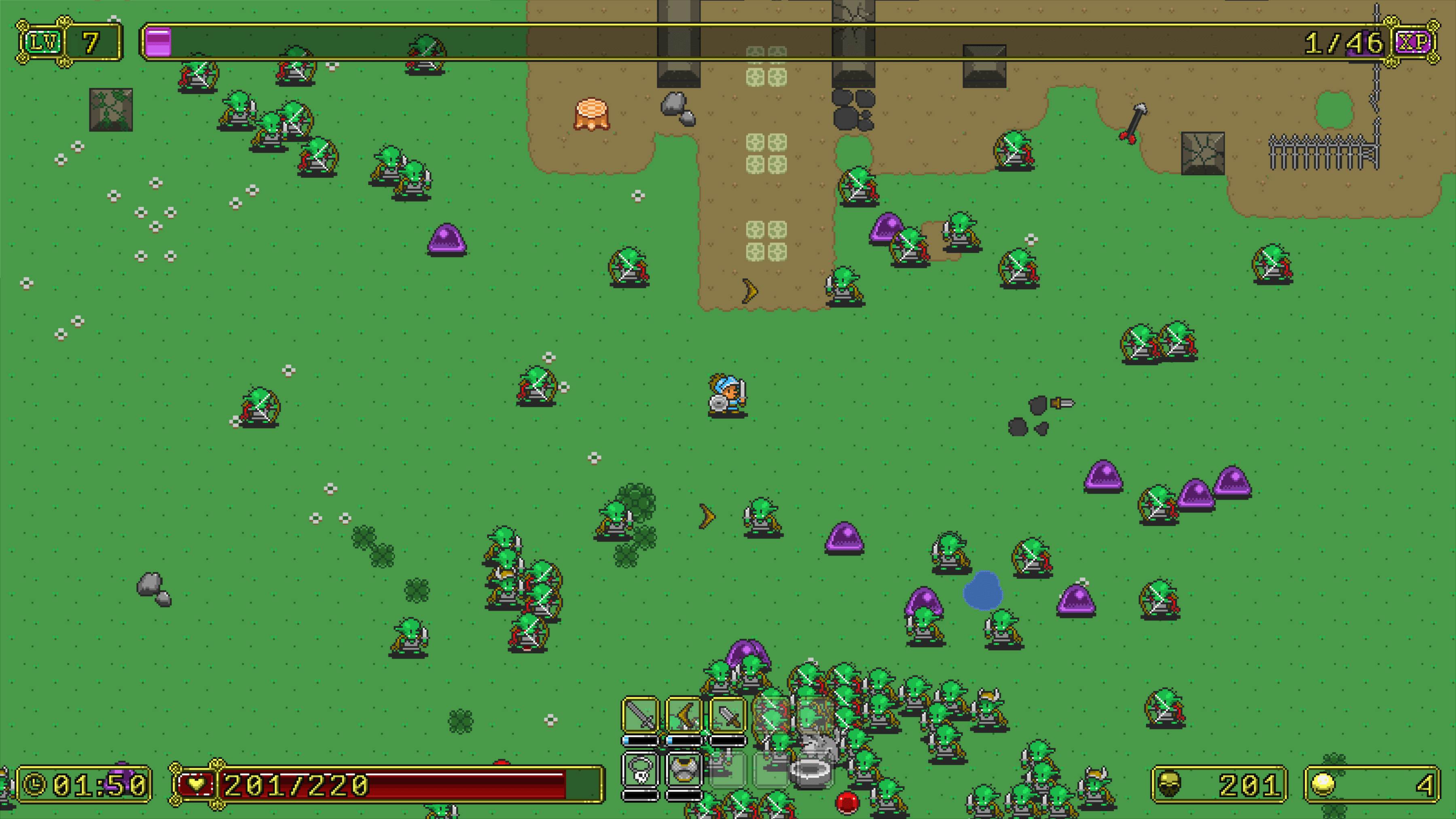 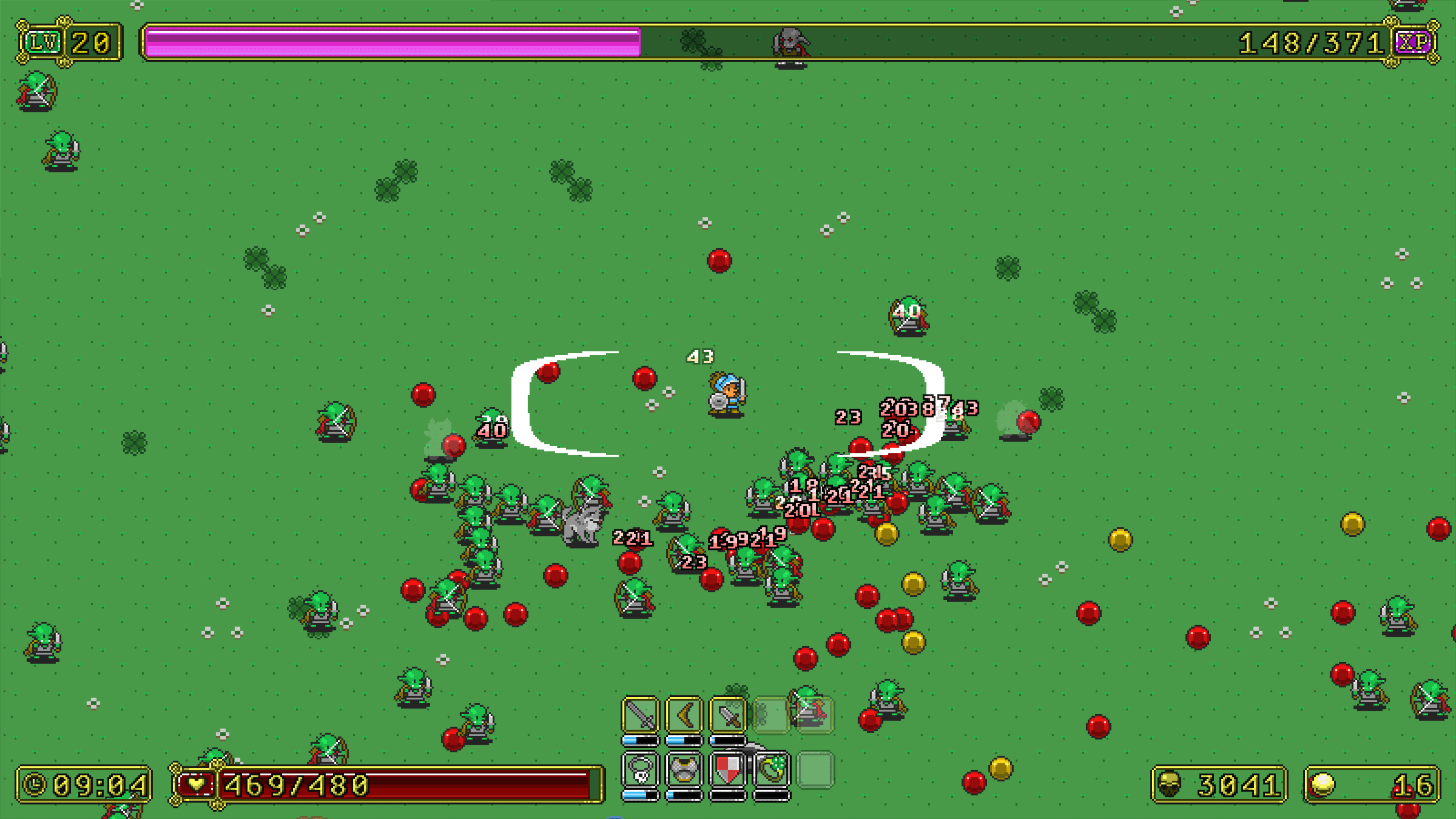 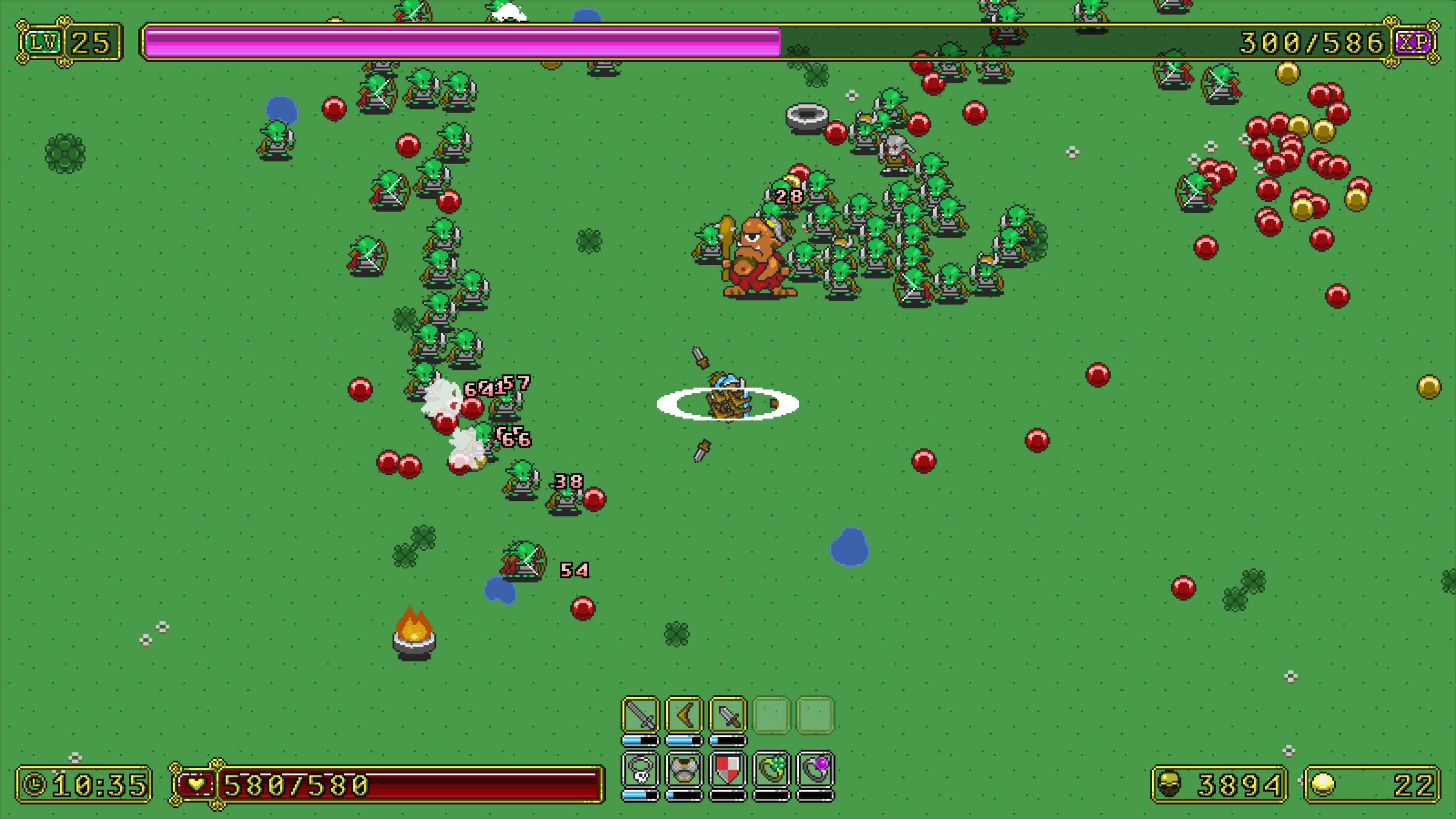